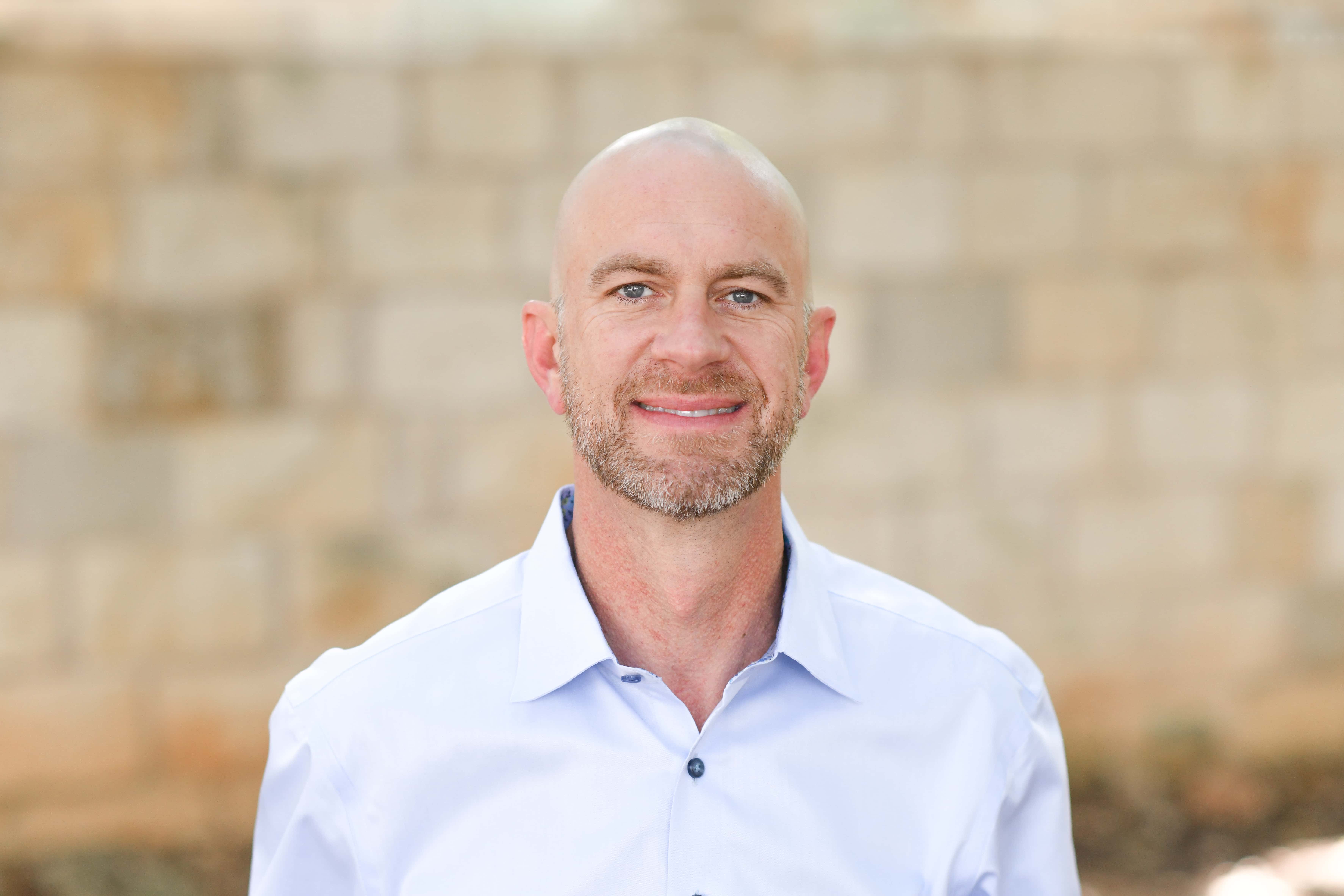 Dr. Slaughter has been passionate about dentistry for a long time, in part due to much dental and orthodontic work as a child. Since graduating dental school, Dr. Slaughter has been dedicated to providing the highest quality dentistry available. In a typical year he will take over 100 hours of continuing education. The focus is on restorative dentistry, occlusion, functional esthetics, and temporomandibular disorders. Dr. Slaughter believes in utilizing all specialties in dentistry and works with the finest specialists in central Texas. Interdisciplinary care provides patients with the highest quality and longest lasting dental treatment. Being a member of the faculty club at Spear Education and a study club leader in Austin allows Dr. Slaughter to stay at the forefront of modern dental materials and techniques.

Dr. Slaughter lives in GeorgeTown with his wife Kim. She is an optometrist in NorthWest Austin and also helps with administrative duties in our office. They have 2 very spoiled Golden Retrievers to occupy their free time.

In dentistry, it’s important to have a team full of friendly, helpful people. In fact, that should be a given. But in our practice, we go a step further. Over the years, we’ve worked hard to build and develop a dynamic team of self-motivated, confident, competent professionals who are experts not only in technical skills, but in people skills as well. In fact, from the time you first call our office, you’ll find yourself being treated with a rare level of kindness, respect, and concern. We look forward to getting to know you! 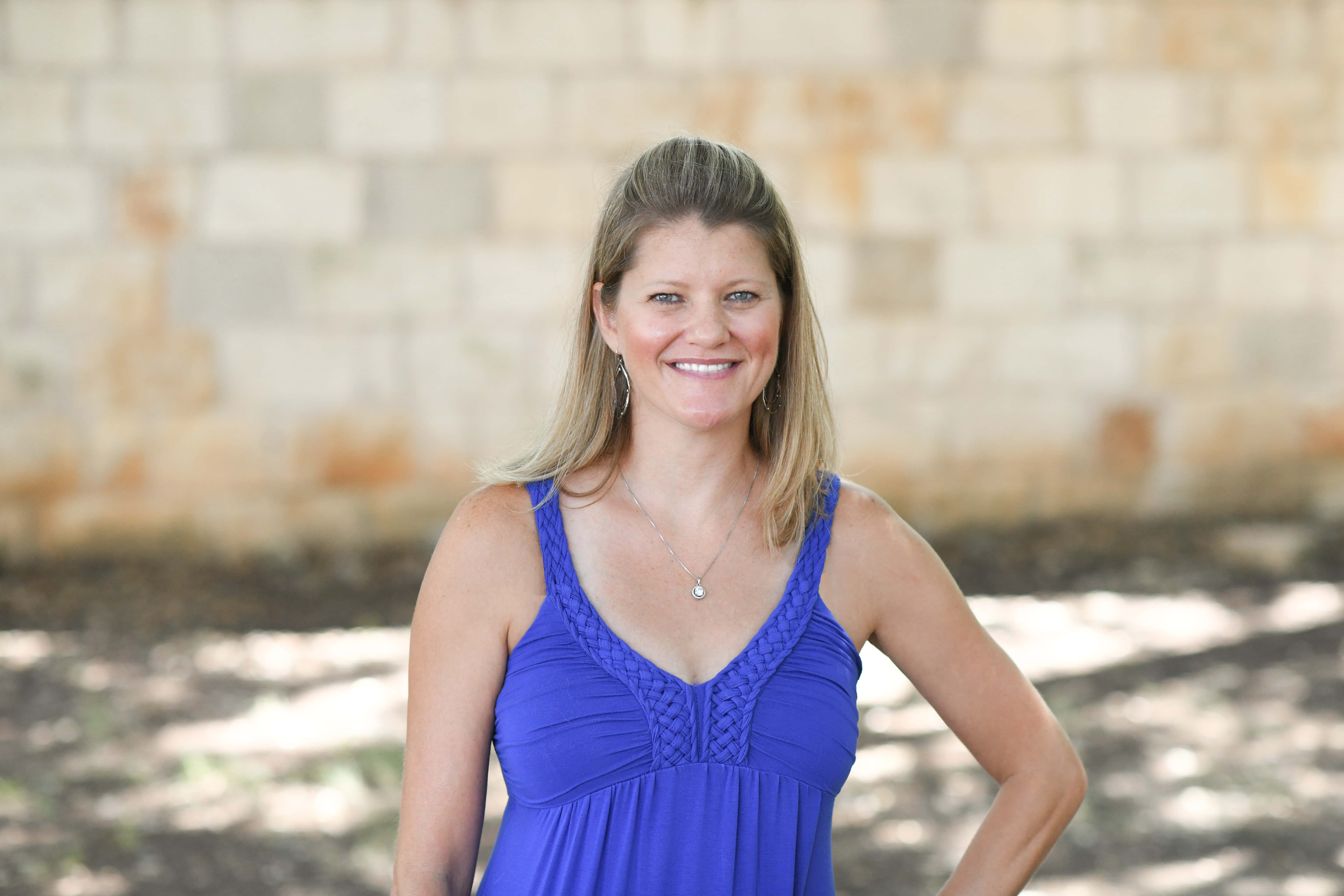 Amanda is originally from Little Rock, AR, she moved to Austin in 2006 and joined Dr. Slaughter and his team where she has been ever since. Amanda has been in dentistry since 1999. She is married to Kolby and together they have 3 children. Amanda has 2 dogs and 3 cats that she loves very much. Amanda loves spending time outside, tending to her chickens and she enjoys taking care of her garden. She is a big fan of longhorn football. 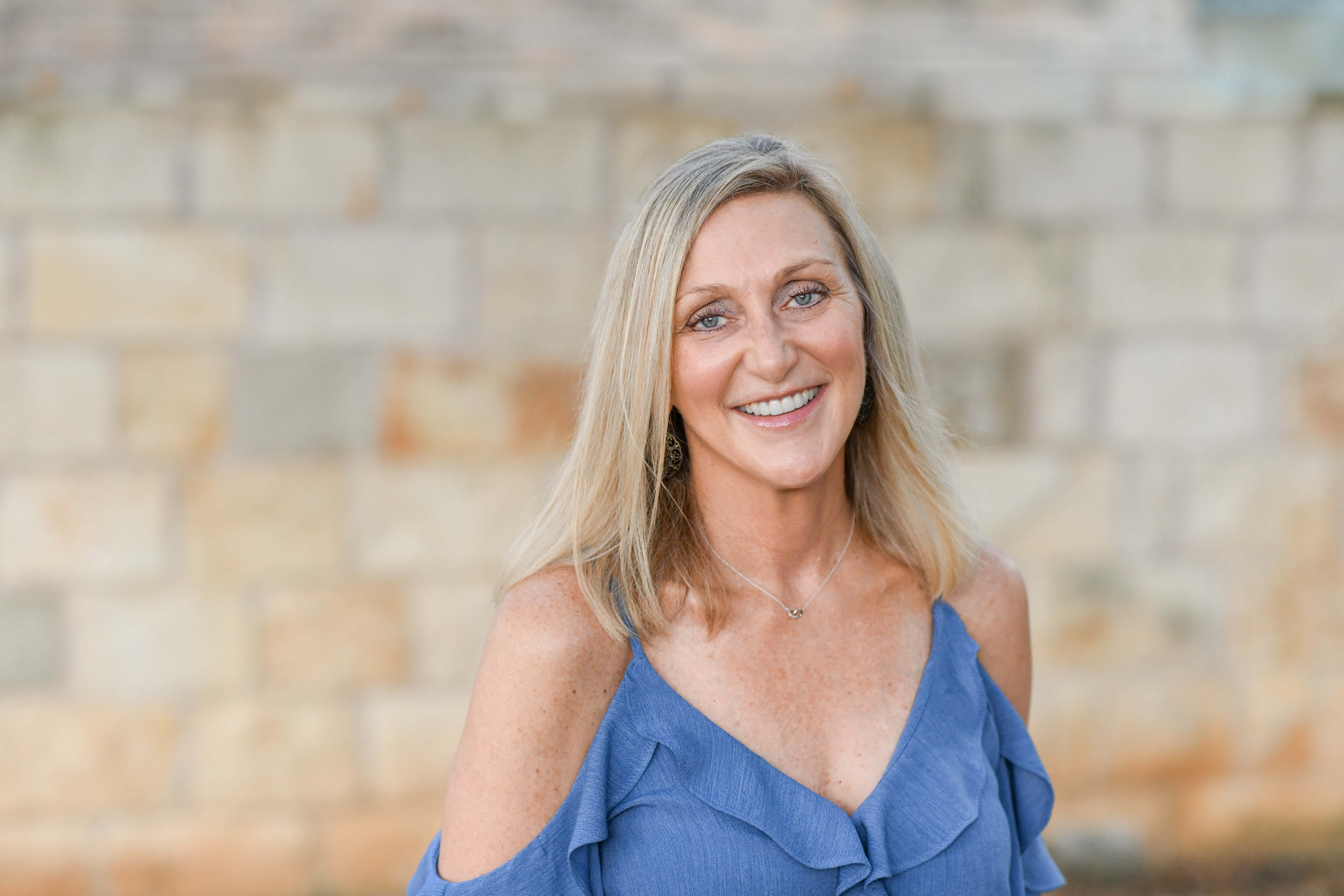 LexAnne is a dental hygienist and has been with the practice since 1996. She graduated from Lamar Dental Hygiene school in 1982. She has three amazing children, her son Travis, and twin daughters Shawna and Alexis. Travis is a Baylor University graduate, Shawna is a student at UTSA, and Alexis is a student at A&M. In her spare time, LexAnne enjoys being active outside, going to the gym, spending time with friends and family, and hanging out with her dog Leia. 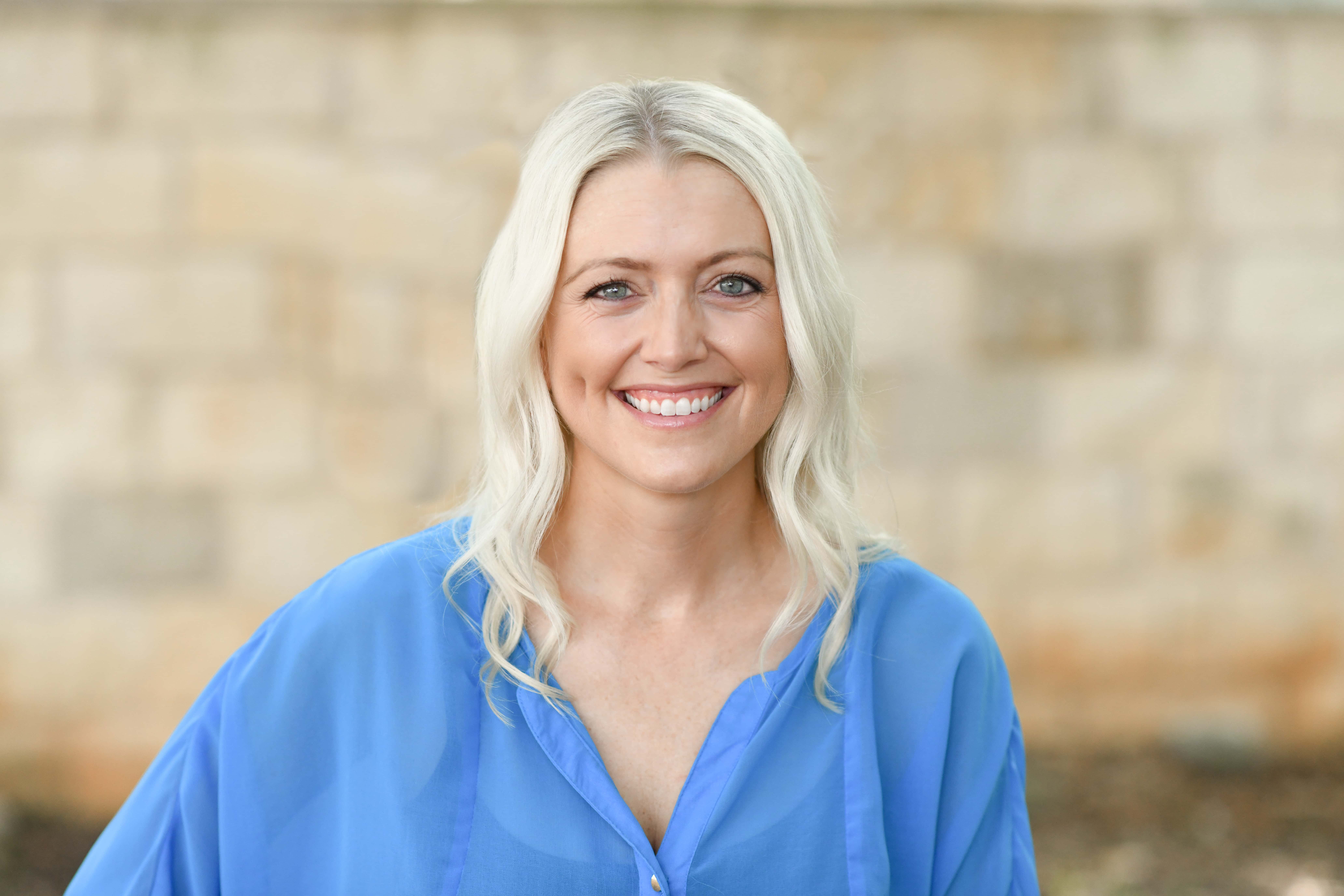 Naomi is a dental hygienist who grew up in Northern California before making her way to Long Island, NY where she graduated from Farmingdale State College dental hygiene program in 2015. She has been in the dental field, however, since 2006. In 2017 she made the move to the great state of Texas to be closer to family. In her spare time, Naomi enjoys playing soccer, walking her dog Tyson, binging Netflix shows, and anything Disney! 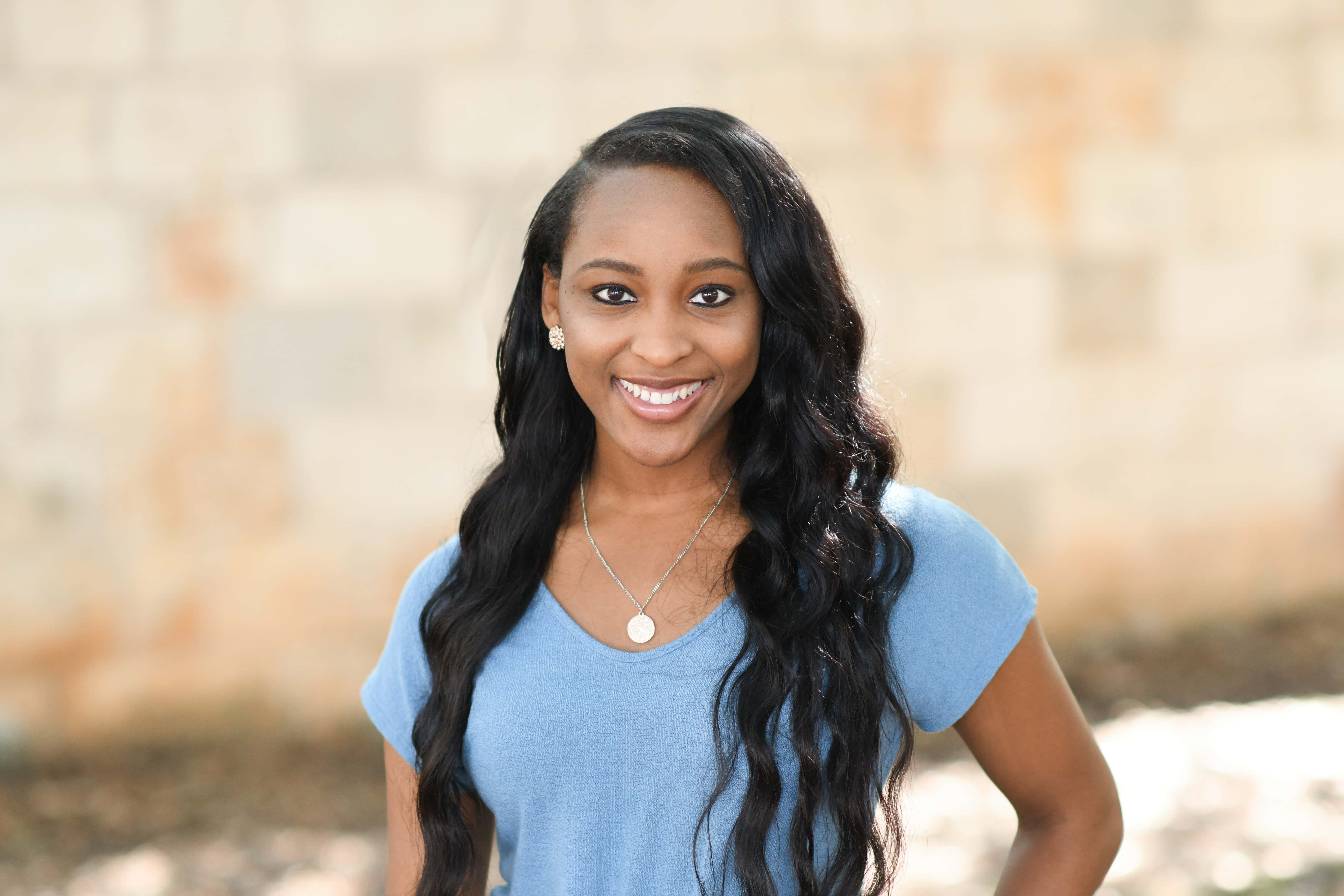 Keiona is originally from Monroe, LA. She came to Austin with her mom and two younger brothers in 2003. She has been working in dentistry since 2018 and joined Dr. Slaughter and team in May 2020. Keiona has two boxer babies, Toby and Liyla. She enjoys dancing, staying fit, traveling, and is a huge foodie.” 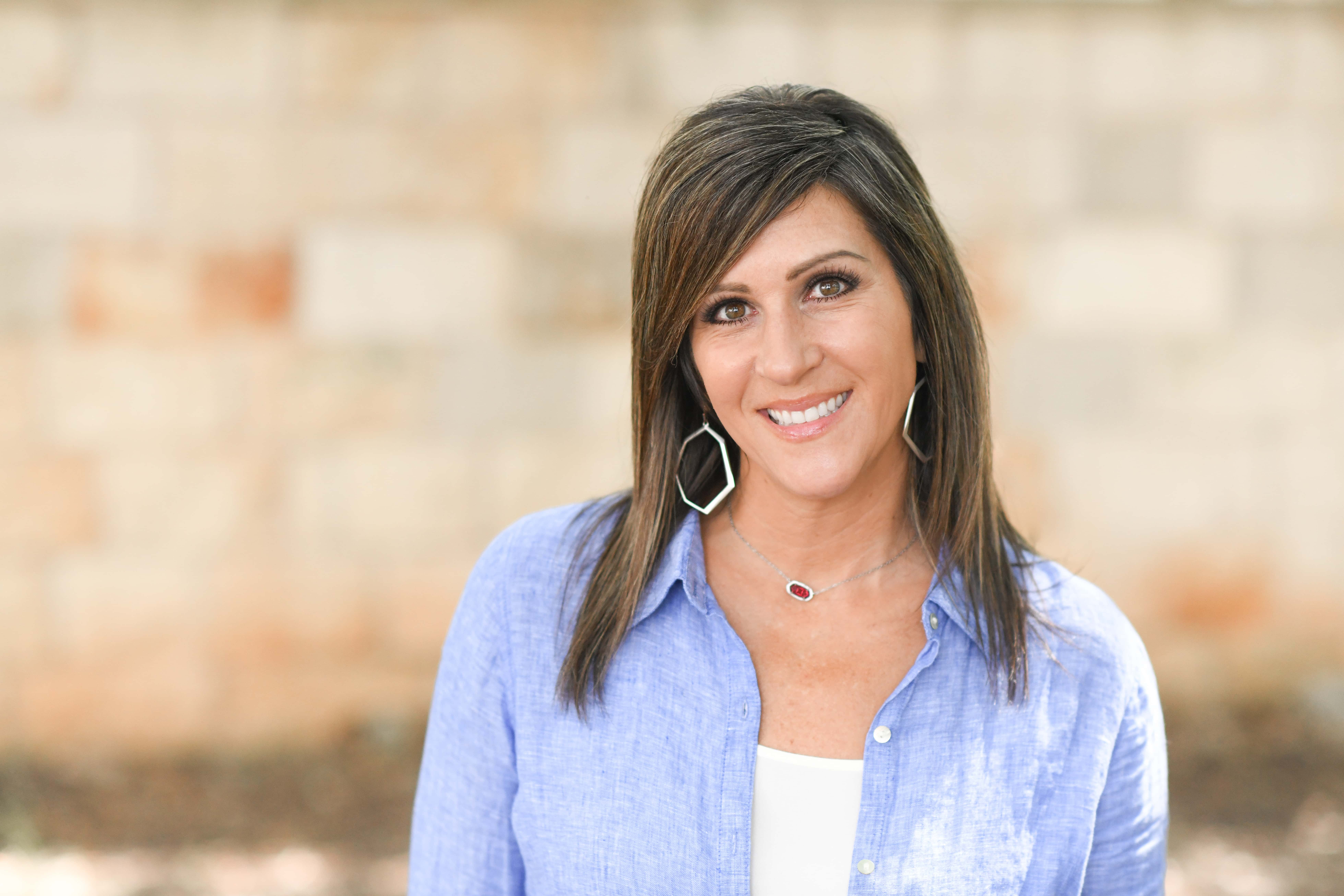 Heather is a born and raised Texan. Originally from Temple but now resides in Georgetown. She has been a dental assistant for over 25 years. She enjoys getting to know and creating relationships with her patients. Heather has two children, a daughter named Maddie and a son named Revy. When she is not at work she enjoys any activity outdoors, visiting with her friends and family, and playing with her two dogs. 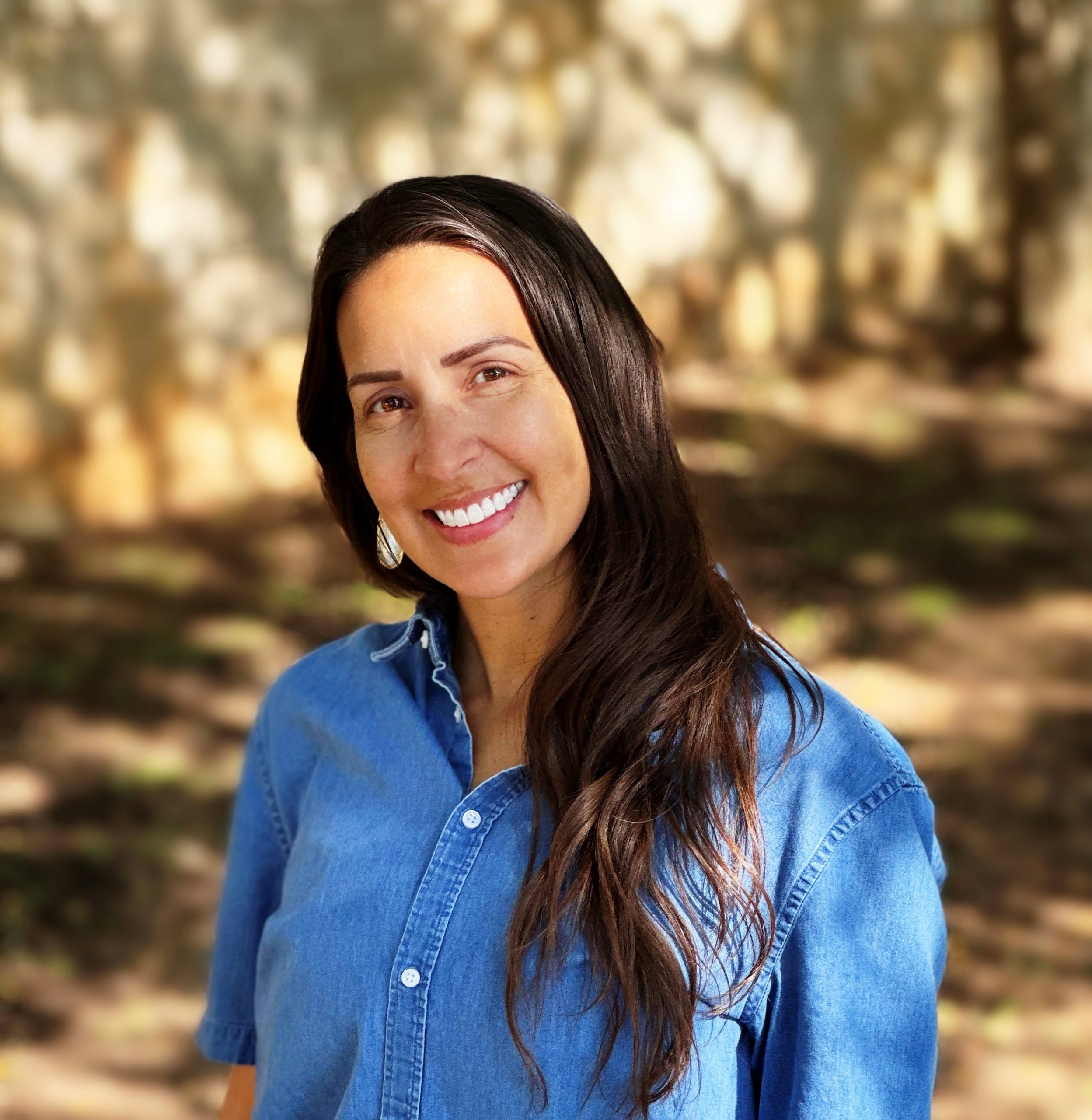 Kasey brings over 15 years of dental experience to our practice. She was born & raised in Taylor, TX where she met and married her high school sweetheart, Bryan. They moved to Round Rock in 2013 to raise their two beautiful children Aly and Ty. When not driving her kids to sporting events, Kasey enjoys playing in adult sports leagues, being outdoors, and spending time with her family and French bulldog Piper. 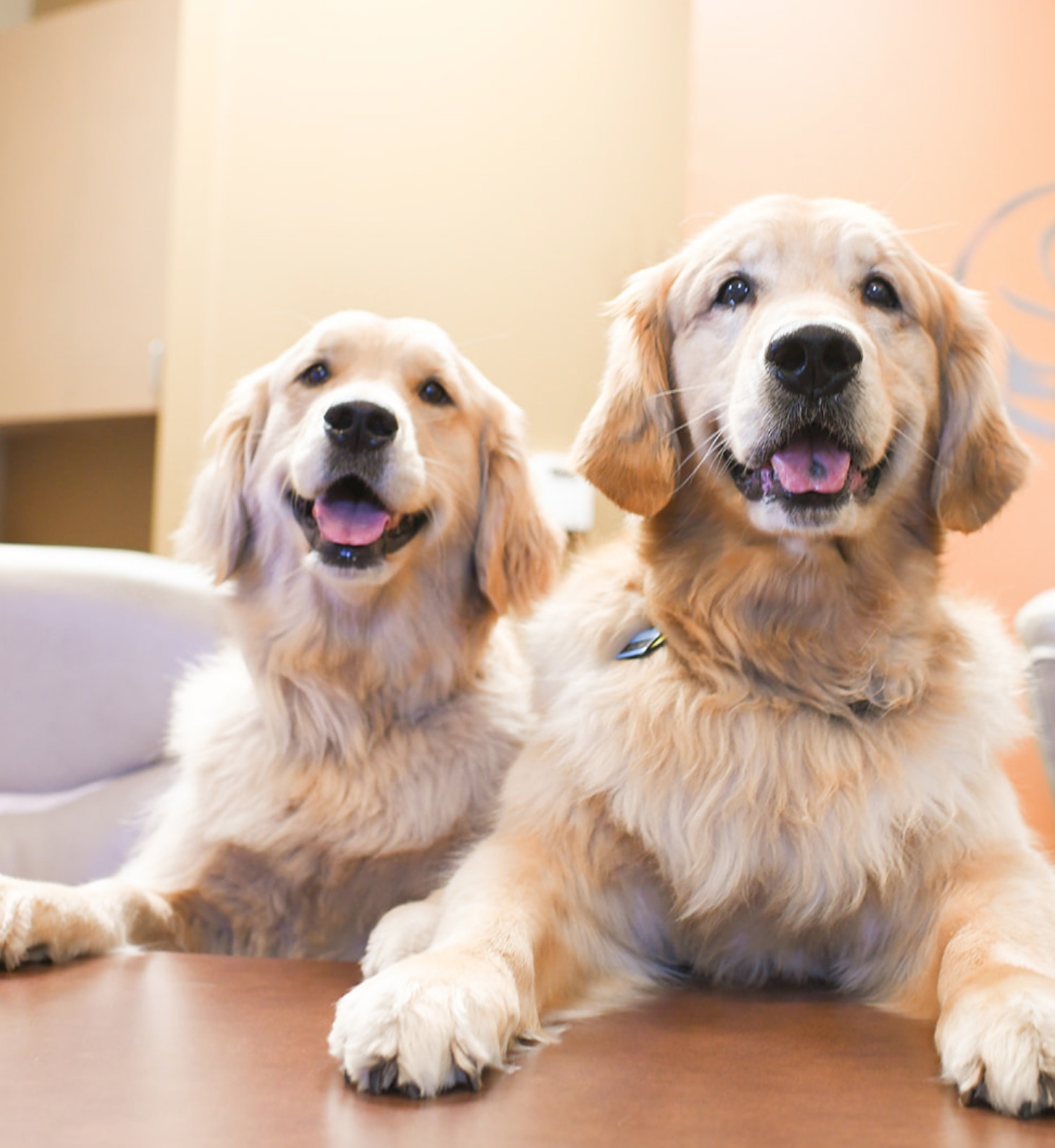 Betty’s biggest love is her brother, Bob. Her second biggest love is food. She particularly loves blueberries, apples, carrots, and croutons. She also enjoys traveling, especially staying in hotels! She is happy to go on any new adventures as long as it doesn’t require too much physical activity. One of her favorite pastimes is hanging out with her family on restaurant or brewery patios. She loves receiving attention from anyone who will pet her while out in public. Betty is a good swimmer and her favorite toys are Nylabones.

Betty is a sweet and nurturing dog who is very sensitive to human emotions. Betty loves going to work at the dental office every day where she is surrounded by some of the people she loves most! She can be found along with Bob on Instagram as @adventuresofbobandbetty.

Bob is a golden retriever born in Elgin, Texas on August 28, 2010. He obtained his Basic Obedience Certificate in January 2012 and his Intermediate Obedience in May 2012 from Triple Crown Dog Academy. He then went on to pass the Canine Good Citizen test on July 1, 2012. With much hard work and determination, Bob became a certified therapy dog through Therapy Dogs International in the summer of 2012.

In his spare time, Bob enjoys swimming, playing fetch, and spending time with his parents and sister, Betty. Betty is Bob’s very best friend and the two are inseparable. Bob is always ready for adventure and is a good traveler and hiker. He loves going with his parents and Betty to any public place where there are other people such as Home Depot or the Domain. He is content to lay on any restaurant or brewery patio and people watch.

Bob’s calm demeanor and friendly disposition make him especially well suited to work as a therapy dog. He loves getting attention and will happily return hugs and affection. He frequently hears “I love you” from people of all ages that he’s just met! Bob is quite the special dog that has brought much joy to his family, friends, and numerous strangers! 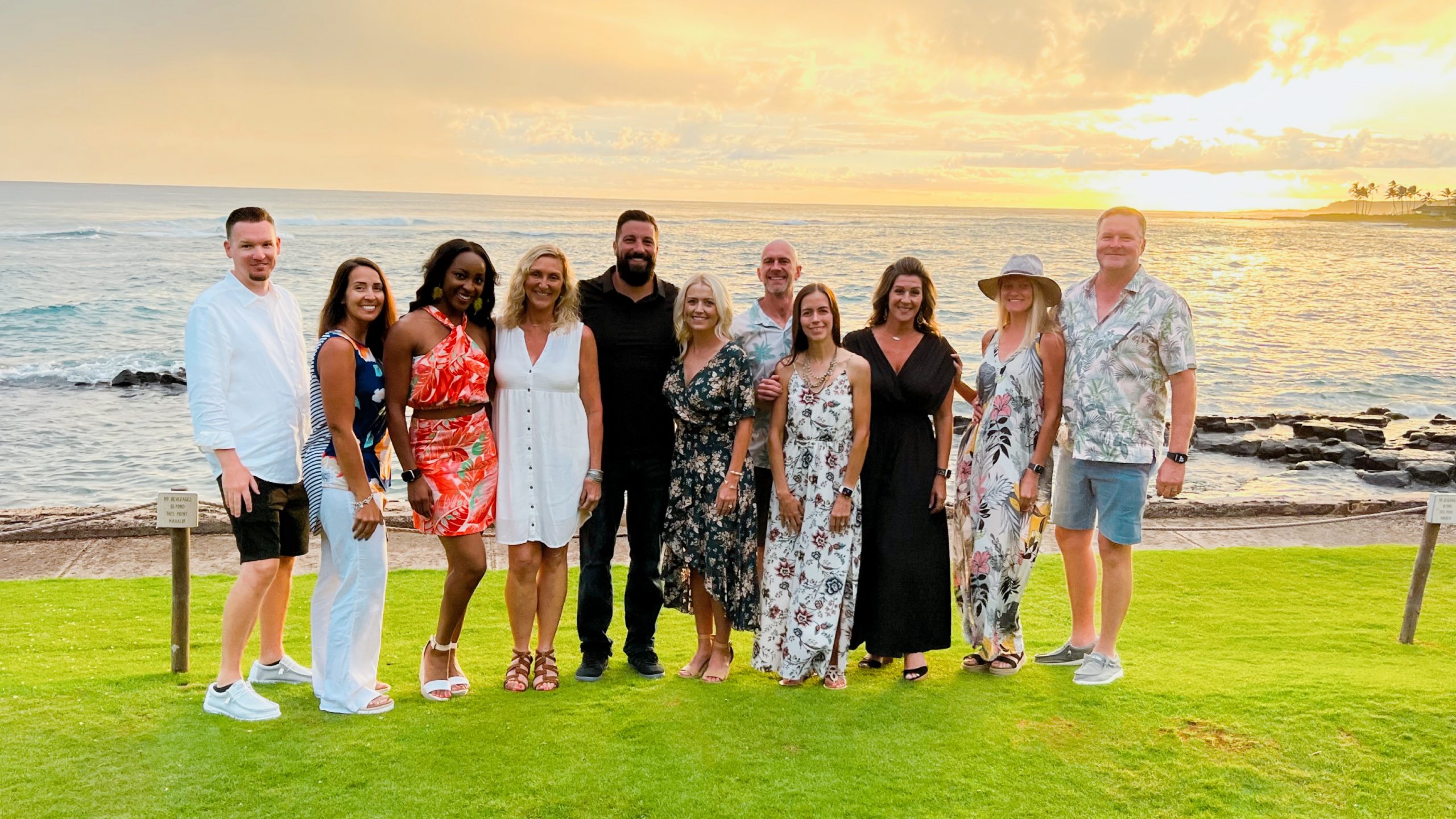